The idea behind the hardware hacking shield for the Raspberry Pi is to learn IT-Security hacks on different bus systems on embedded boards.

Features for the first version of the Raspberry Pi Hardware Hacking Board (V0.1):

For the first versio (V0.1) the PCB layout and order process will be evaluated.
Ordering from “http://smart-prototyping.com/” from China. 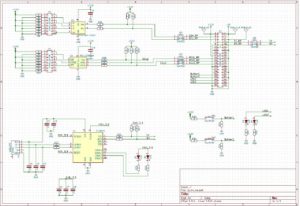 3d view of the PCB, some parts have no 3d model: 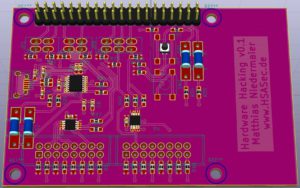 The KiCad Datas are actually in a zip compressed folder, but will later by added to a git repository (KiCad + Gerber V0.1):
RP_HardwareHacking_V0.1 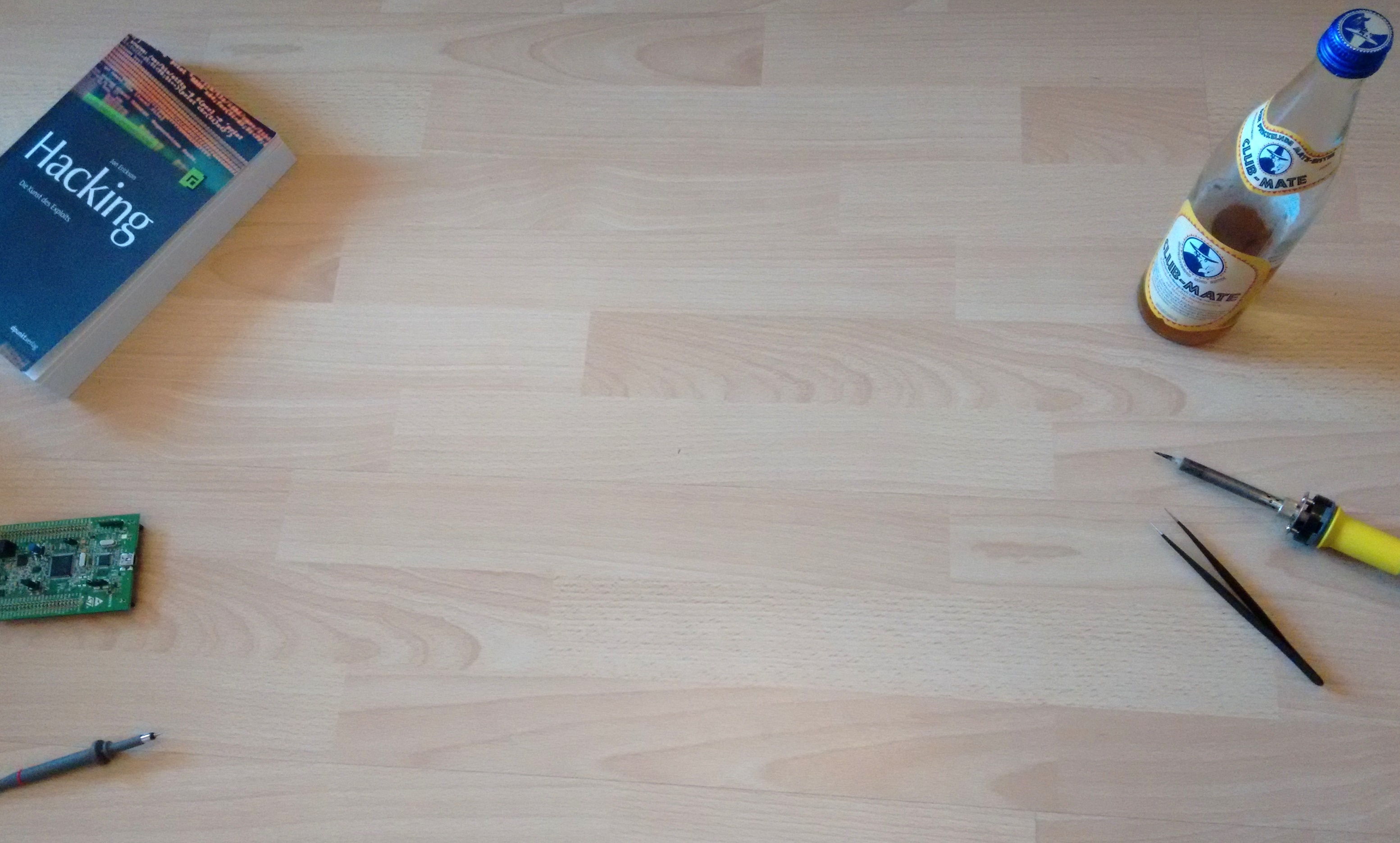